Your home is one of your most valuable possessions. Keeping your home comfortable requires taking good care of your HVAC systems. We offer the very latest in HVAC systems and SmartHome Technology. We service and install both residential and commercial systems in Eugene Oregon and the surrounding areas.

GET A FREE ESTIMATE 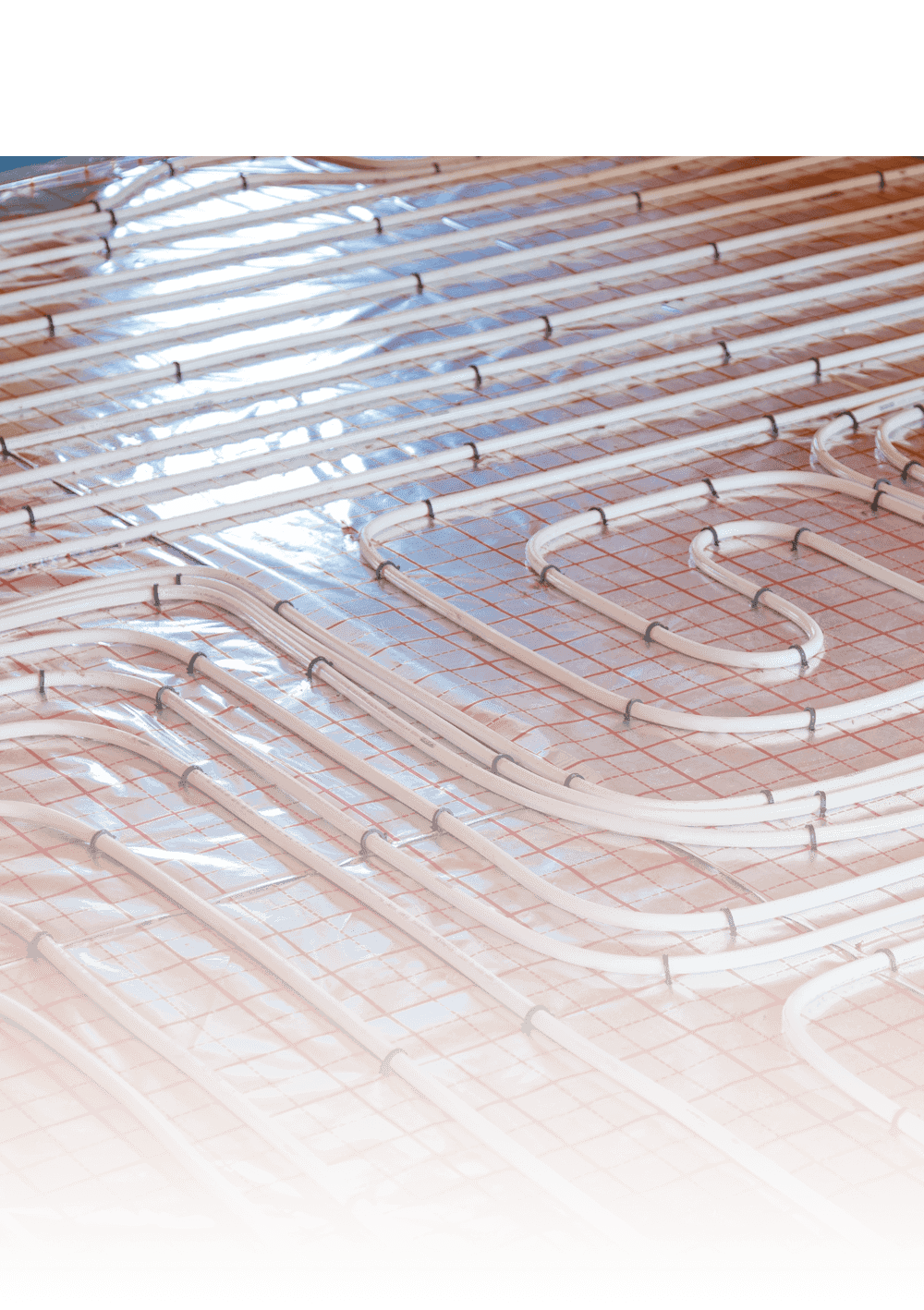 Oregon Hydronics Heating & Air meets and exceeds our commercial clientele’s expectations. We take every step to ensure that your business is functional and comfortable.

Oregon Hydronics Heating & Air is a heating and cooling service company that focuses on excellent customer service and quality workmanship.

We Specialize in Radiant Floor Heating, Boilers, Ductless Heat Pumps, and all HVAC systems for both residential and commercial customers in Eugene Oregon, and the surrounding areas.

Some of the residential services we offer:

Increase comfort and provide a more consistent and even temperature throughout your home by installing new radiant heat or radiant floor heating.
Learn More

A great option to fit almost any space and with a quicker install time, you could be living comfortably in no time. More efficient and cost-effective.
Learn More

Oregon Hydronics Heating and Air is proud to have the capability to install, service and repair all types of heating and fuel systems.
Learn More

One of the cleanest forms of renewable energy, emitting little to no greenhouse gasses and leaving a minimal environmental footprint.
Learn More

Keep your equipment in compliance with manufacture warranty by having bi-annual maintenance performed. Don’t get left in the cold – call us today!

Some of the COMMERCIAL services we offer:

Your business depends on your equipment to run properly, at all times. We work to be sure your business doesn’t suffer due to equipment failure.
Learn More

Do you require ample cooling for large space? Let us help you save on energy cost, by improving the efficiency of your system.
Learn More

The proper function of your boiler means greater efficiency, safety, and reliability. Ensure your existing boiler is serviced and maintained by our experts.
Learn More

One of the cleanest forms of renewable energy, emitting little to no greenhouse gasses and leaving a minimal environmental footprint.
Learn More

Having preventative maintenance performed by us will save you in repair bills, equipment failure, and improved performance, saving you money!
Learn More

Our mission at Oregon Hydronics Heating & Air is to make Oregon area homes the most comfortable, energy efficient homes in the North America.

With our experience and expertise coupled with state-of-the-art technologies, we believe that we are the residential and commercial  HVAC company that will make this dream come true!

“We highly recommend the creative and competent services of Oregon Hydronics. We had a 10 year old boiler/solar/radiant heat system which had always been very finicky and undependable. Damien diagnosed our problems and offered options for the solution. The work was done in a timely, efficient manner. Damien and Randi were both pleasures to work with and we look forward to them maintaining our system for many years.”
– Joan Gray

“When our 40 year old boiler died during a cold snap in late February, I was distressed for a lot of reasons. I knew it needed to be replaced and that was going to be costly. I knew it was going to take a long time. And I doubted that I would find someone that I could really trust to help us resolve this crisis. I was wrong on all counts (except that it needed replacing). Damien Pemberton and Eugene Oregon Hydronics Heating and Air exceeded my wildest expectations.

I had already received several bids that had confirmed my expectations… the best one took two days to get someone to come out to bid and another day to get the bid. It was going to be expensive, and the project was going to take a “week or so” before it would be added to the schedule. Disheartened, I called Oregon Hydronics on Friday afternoon seeking another option. I am super happy that I did. Damien was at the house in two hours. He had the bid by the end of the day. The price was 30% lower (a savings of almost $4,000) and he said he could start on Tuesday and it would be done on Wednesday. My wife was concerned that the lower bid might mean we would get a less effective system. She reviewed the bid and had 8 questions. She called Damien and he calmed all of our concerns. We signed the contract.

Work was scheduled to begin on Tuesday at 8:30. Damien and crew were here at 8:15. They were very friendly. Very professional. And very fast. They were finished by mid-afternoon on Wednesday. The installation is really pretty and of the highest quality. Best of all, we were warm Wednesday afternoon. We could not be more satisfied. Not only did we get a rapid response, we got an excellent system at a very fair price. But most of all, I love that we trusted Oregon Hydronics and they earned both our respect and justified our trust.”

Whether you are installing a system, replacing an existing HVAC unit, or need a repair, we are here to help with your heating and cooling needs.

Our technicians and customer support staff have the expertise and knowledge to assess your existing situation and to provide the best solution. We are your trusted commercial and residential HVAC company in Eugene Oregon.

To request appointment,
please fill out the form.